Orlando, September 26, 2022 – In recognition of the ongoing and successful effort of the Central Florida Urban League to develop the relationship between law enforcement and our community, Governor Ron DeSantis and Secretary of the Department of Juvenile Justice Eric S. Hall appointed Glenton Gilzean Jr. as the Chair of the Juvenile Justice and Delinquency Prevention State Advisory Group.

As Chair of this group, Gilzean will be mandated to drive further change amongst our youth vis-à-vis their relationship with law enforcement, primarily by implementing the successful model facilitated by the Central Florida Urban League across the state of Florida.

“It is via our youth, by working closely with them both at school and at home, that we can end the school to prison pipeline,” said Gilzean. “It is by surrounding our youth with positive influences, including the brave men and women of the law enforcement community, that we can truly curb this problem in our society.”

This marks the seventh time that Mr. Gilzean has received a gubernatorial appointment. Governor Ron DeSantis previously appointed Mr. Gilzean to the Florida Census Complete Count Committee and the Re-Open Florida Task Force Industry Working Group (2020) and the Florida Commission on Ethics (2019). Previously, Governor Rick Scott appointed Mr. Gilzean to the Pinellas County School Board (2012), to the Florida Agricultural and Mechanical University (FAMU) Board of Trustees (2013) and to the Ninth Circuit Judicial Nominating Commission (2016). 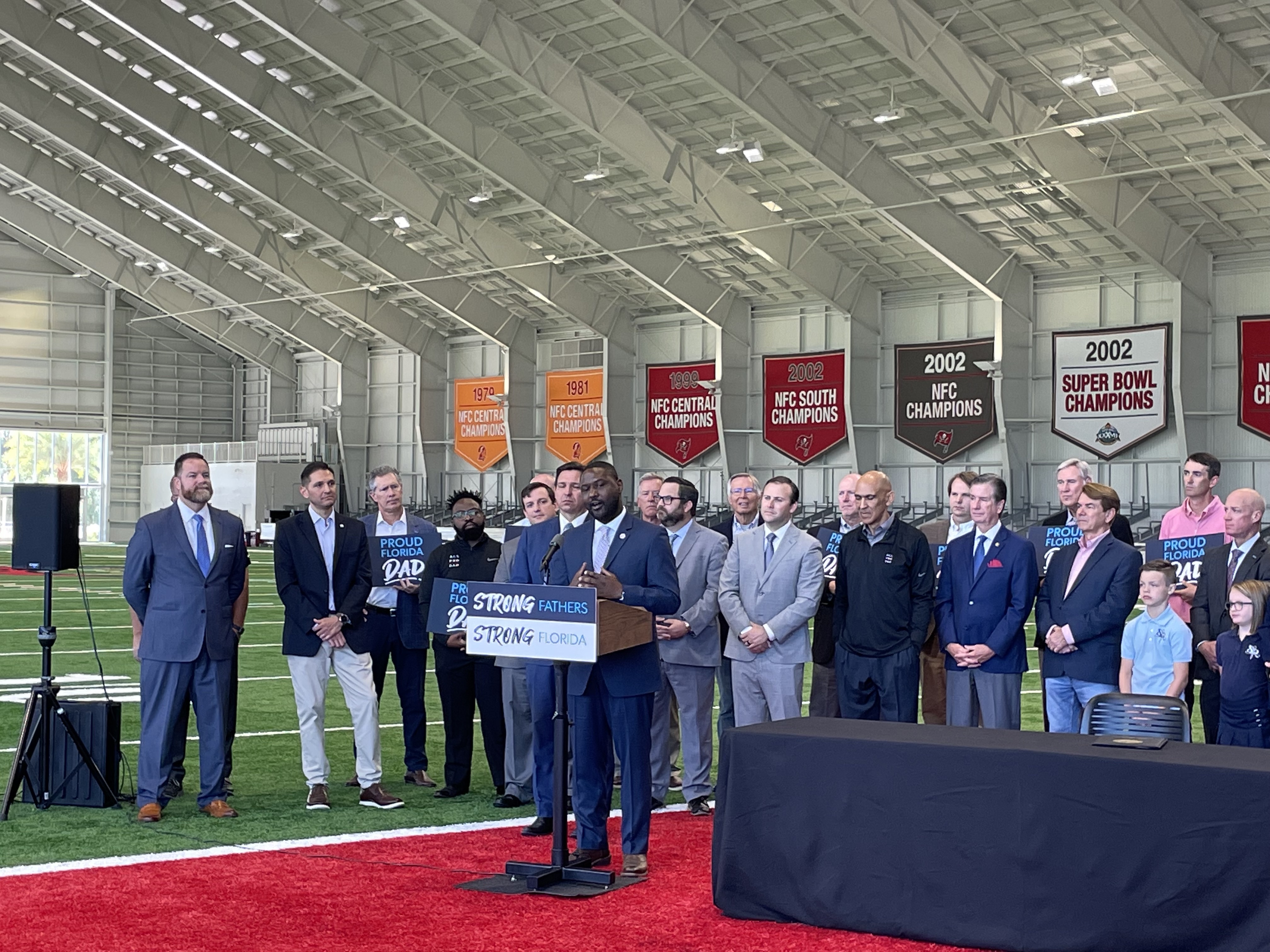