On July 31, 2021, Whitney M. Young, a civil rights leader who made the National Urban League a household name would have celebrated his 100th birthday. 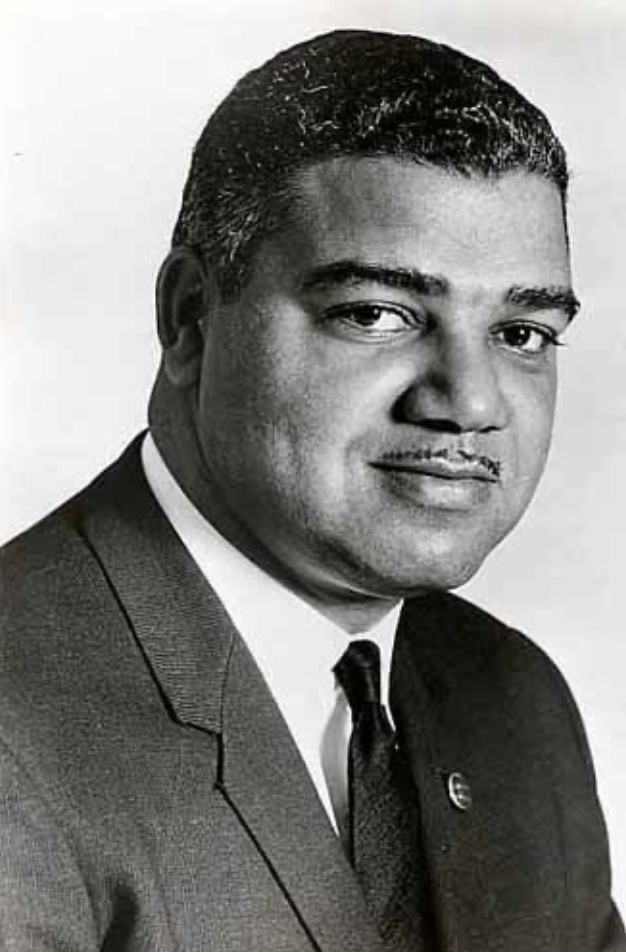 Born in Kentucky in 1921, Young was the son of a principal and teacher, and the value of education was instilled in him from an early age. His upbringing paved the way for his work with the National Urban League. Beginning as president of the Omaha affiliate and later on as Executive Director of the National Urban League, Young used his position to help expand opportunities for African Americans and other minorities in the workplace, helping ensure businesses across the country became more diverse and integrated. Furthermore, Young brought the Urban League to the forefront of the American Civil Rights movement, as the organization was a co-sponsor of the March on Washington. In recognition of his efforts, President Johnson awarded Whitney M. Young the Presidential Medal of Freedom in 1969. Serving as Executive Director of the NUL until his sudden death in 1971, perhaps Young’s greatest honor came posthumously when he was eulogized by President Nixon at his funeral. Undoubtedly, Young's leadership paved the way for our work today and his legacy continues to enrich the lives of millions across our country.

In honor of Young’s 100th birthday, the Central Florida Urban League is taking his legacy to the next level as we empower local youth and adults.

For years, adults have had the opportunity to upskill themselves through various programs offered by the CFUL. Currently, the organization offers a dedicated Microsoft Office Specialist program which prepares adult learners for careers in Finance or IT. Graduates tend to earn $16,000 more annually when compared to their uncertified peers. Furthermore, thanks to a partnership with Foundry College, later in 2021, the CFUL will also offer courses in Sales Force and Project Management.

Finally, beginning on August 9, the CFUL will be launching Whitney M. Young Academy: a series of K-12 Micro-Schools. These schools, which will continue to launch throughout Central Florida in the next year, will follow a Montessori based academic approach developed by partner Higher Ground Education. Whitney M. Young Academy will ensure that each student receives the attention he or she needs to help excel in both academics and life.