Orlando, January 17, 2020 – In one of his first actions of 2020, Governor Ron DeSantis appointed Glenton Gilzean Jr., the President and CEO of the Central Florida Urban League, to the State of Florida’s 2020 Census Statewide Complete Count Committee.

Gilzean joins a diverse committee, chaired by Lieutenant Governor Jeanette Núñez, and is composed of representatives from local governments as well as  businesses and community leaders. The goal of the committee is to ensure that all Floridians are aware of the upcoming census and will be equally represented in the final count.

“It is an honor that the Governor appointed me to represent our community,” said Gilzean. “The information collected by the census is critical in order for our community to receive our fair share of resources over the next decade. It is my duty to ensure that our community understands the importance of this document and that we are properly represented in the final count.” 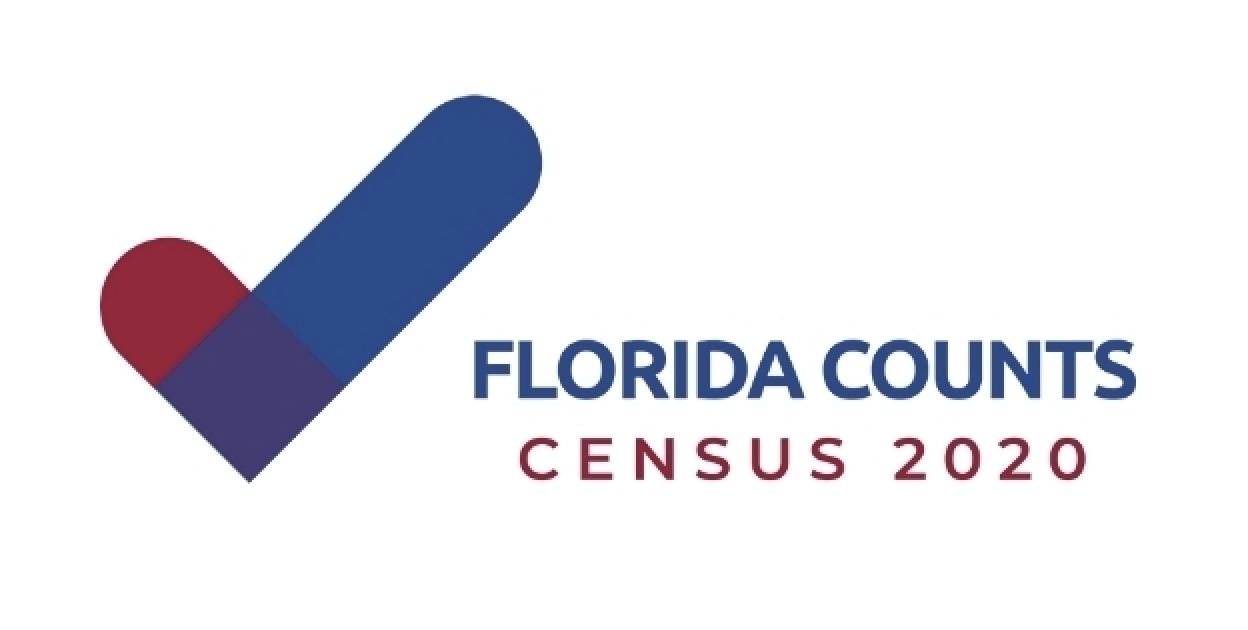