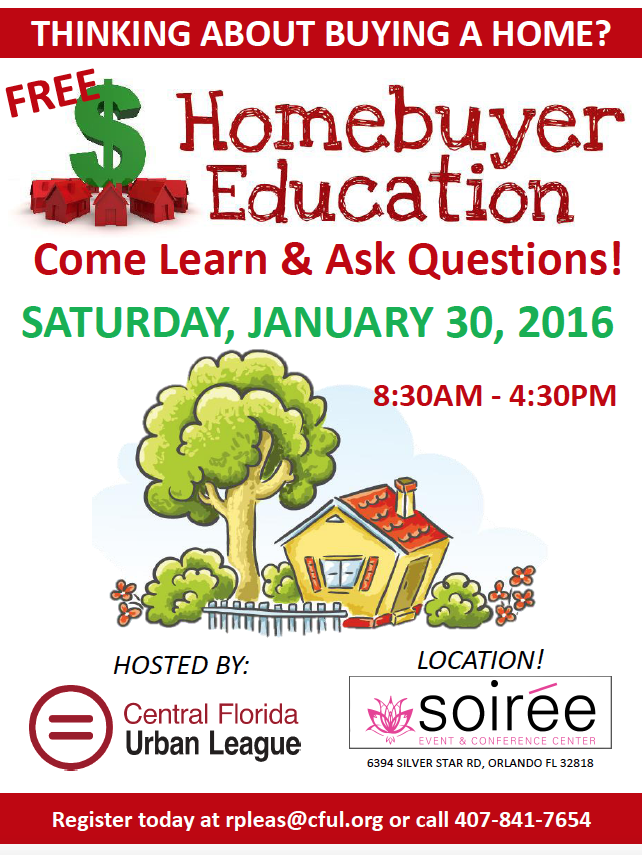 Beginning Sunday, January 24, the new LYMMO Lime Line will begin service, providing a critical connection for the Parramore neighborhood to access LYNX Central Station, SunRail and the Downtown core.  This first launch of service is limited and includes new stops at FAMU College of Law, U.S. District Courthouse and the intersection of Robinson Street and Garland Avenue. The route will be completed in August 2016 and will include two additional stops in the Creative Village. 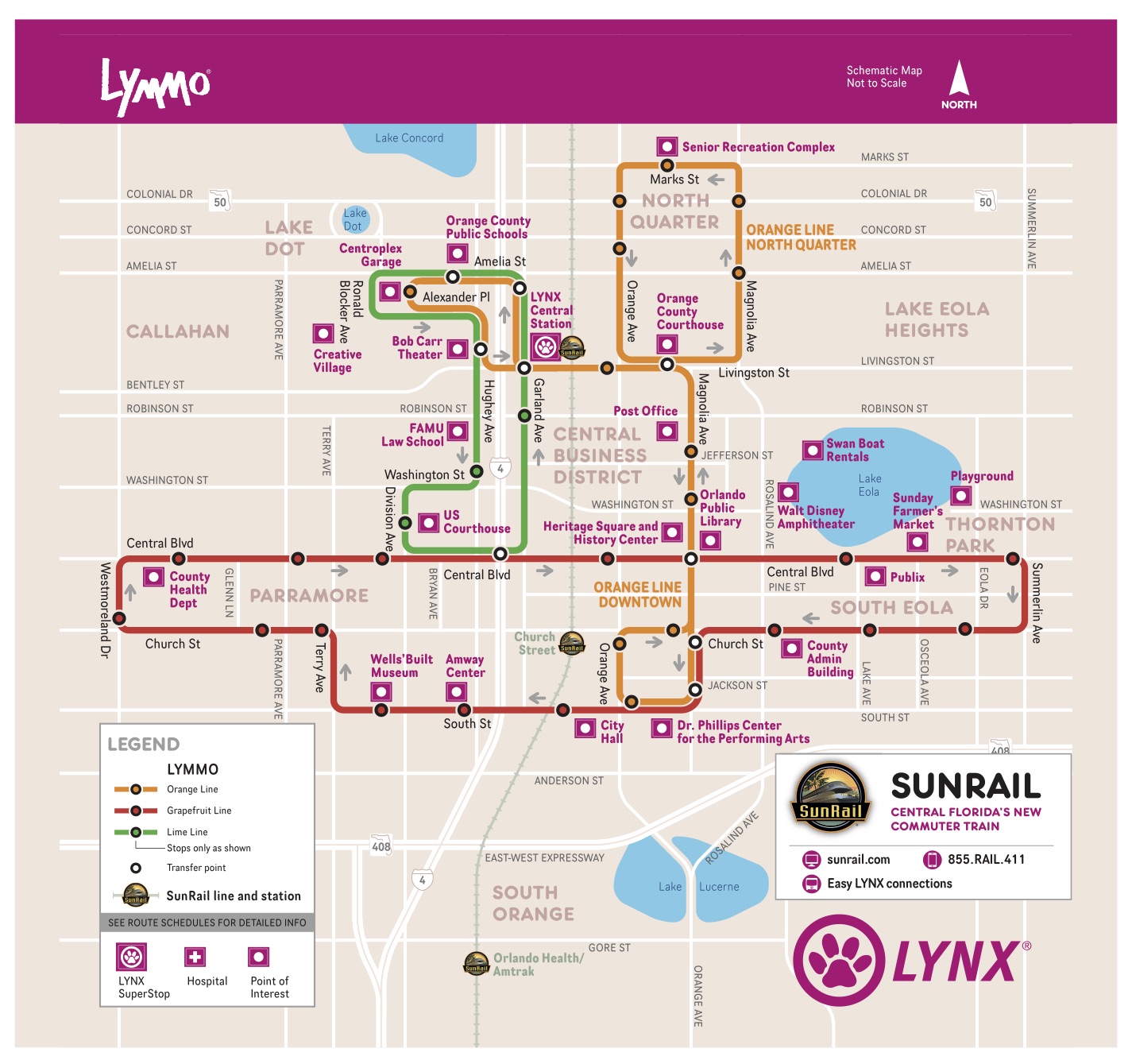